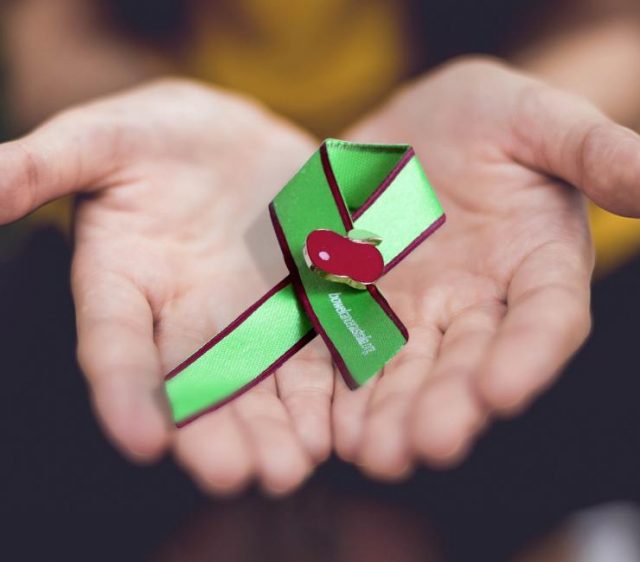 What is amazing about bowel cancer is almost 99% of cases can be treated successfully if found early. However, fewer than 50% are found early, despite the two most common screening and diagnostic tools (colonoscopy and faecal occult blood test) being simple and easy to access.

I had a colonoscopy recently and even though so many people commented that surely I must be too young for such a procedure, I had very good reason to. I lost my Dad to metastatic bowel cancer nearly twelve years ago, he was diagnosed when he was 54. Every medical recommendation since as to when I should start screening for bowel cancer cited ten years from the age of his diagnosis, so 44. I was still a quite a few years away from this when I had another close family member also diagnosed with bowel cancer – very early and successfully taken care of, but I figured with this extra genetic risk bonus, why wait?

The procedure itself is so quick and simple – as I lay waiting for my turn, they were whipping patients in and out of theatre in less time than it takes to order a pizza. The prep is not fun. There is no sugar-coating that. I don’t know why in this day and age we can breed the seeds out of a watermelon but we can’t make a bowel prep solution that doesn’t taste like battery acid — I mean ‘lemon’. And the effects…well they are not as bad as you would imagine. Obviously, the bowel prep solution has a job to do and it does it well, but it’s not a fire and brimstone theatrical event (although I am glad nobody was panic buying toilet paper back then). You don’t need to be strapped to the toilet for hours on end, but do clear your schedule and stay home.

Do you know what is even simpler than getting a coloncoscopy to check for bowel cancer and you get it free when you are over fifty through the National Bowel Cancer Screening program? A faecal occult blood test (FOBT), which can detect minimal amounts of blood in your bowel motions, which can be an early symptom of bowel cancer.

The statistics around the participation rate in the National Bowel Cancer Screening program infuriate me – less than half of those who receive a test in the mail complete it. I liken it to there being an incredibly dangerous intersection that kills more than 5000 people every year, injures many, many more and everyone screams for the government to do something about it. The government does something about it and more than half of people still drive through the intersection blindfolded with no seatbelt on. All you have to do is pop a stick into your poo (on two separate occassions), put it in a jar and drop it in the post box. The postie probably has the worst job in this process. And it’s free! If the test does detect blood you will be notified and followed up accordingly. If not, carry on for another two years until you receive another test (unless you develop symptoms of course!).

If you find it too confronting getting up close and personal to your business to do the test, imagine having to change a colostomy bag full of your own waste every day instead…do the test and you might save yourself this inconvenience and your life!

If you are under 50 you can purchase a FOBT kit from a pharmacy for around $40, but if you are having symptoms please go and talk to your GP. Symptoms can include:

For more information check out https://www.bowelcanceraustralia.org/ 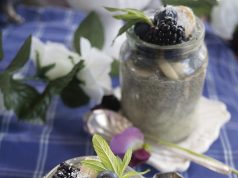 Much more than live music

What is the Gardiner Street Arts Collective?